I’m a long time teacher (and student) of tango guitar. This series of articles is for tango guitar students and guitarists interested in pursuing tango. Contact me for more information on lessons and workshops. Today we’re doing an overview of the concept of melody in tango. You probably know that when a jazz musician looks at a lead sheet (chord symbols and melody) that musician is able to read the simplest information and produce music that sounds like jazz. Now suppose s 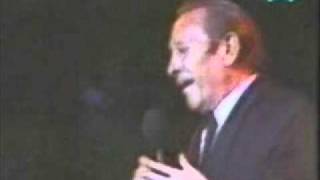 Che papusa oí – A Tango with a Classic Trope

Making sense of the lyrics... This month as we look at the Uruguayan composer Gerardo Matos Rodríguez, much of the focus is on his tango La cumparsita, probably the most famous tango in history, and officially 100 years old. Matos Rodríguez, not a trained musician when he wrote his first and biggest tango, decided to apply himself and in subsequent years composed tango after tango, most destined for obscurity. At least one of his other tangos became well known, and he said it

My journey as a musician 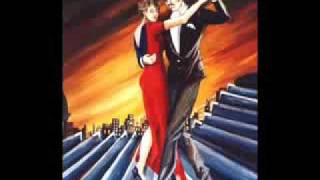 The Original El Choclo – Help Me Understand These Lyrics! 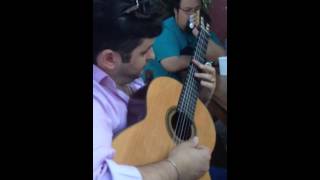 My journey as a musician